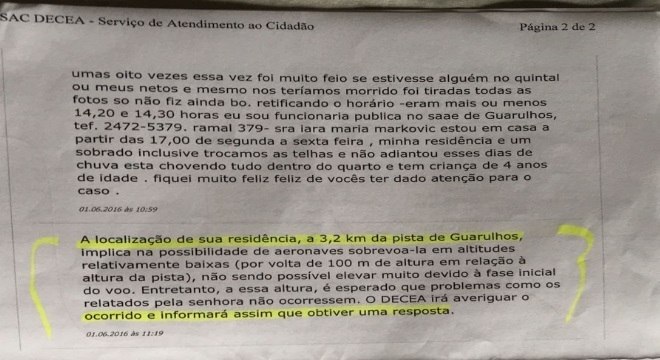 A dogfight in the world of drones was about to begin. It was November 2016, and Da-Jiang Innovations Science and Technology, better known as DJI, was preparing to launch its killer new product: the Mavic Pro. Weighing just 1.6 pounds, the Mavic was compact enough to fit into a book bag and featured a four-mile flight range and a built-in camera capable of shooting pin-sharp 4K video from hundreds of feet up. Though priced below $1,000, the Mavic sported sophisticated gimbals to stabilize the camera and cutting-edge software enabling it to lock on subjects and follow them around, detect and avoid midair obstacles, and automatically return to its launch point before running out of power.

via Why China Is Emerging as a Tech Superpower to Rival the U.S. | Fortune

This soybean field in Mato Grasso, Brazil, was photographed from 65 meters up by an agricultural drone.

via Agricultural Drones in Brazil: A Look at Training and Practical Use | PrecisionAg